To engage people through music and sound

Since the first concert, in 2001, the Reflections Chamber Ensemble has been passionate about performing music of the 20th and 21st centuries and bringing chamber music to new audiences. The group has performed throughout the Tampa Bay area in concert halls, schools and unusual and interesting acoustic spaces in an effort to take this wonderful music to the community.

Reflections concerts are highly interactive and include informal chats with performers, composers speaking at premieres, and multi-media presentations that add a visual dimension to performances. The commitment is to find multiple ways to help audiences connect with new music. 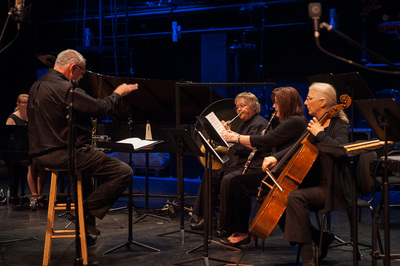 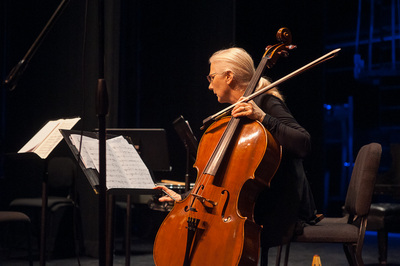 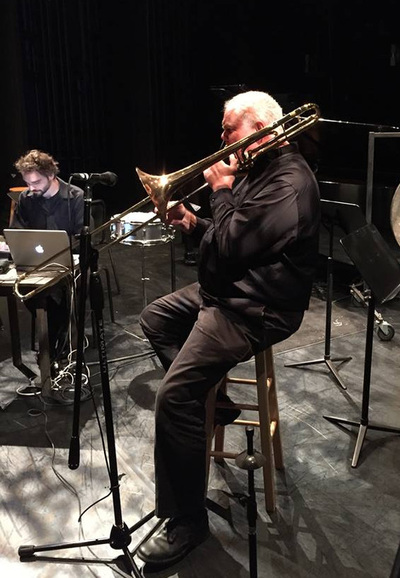 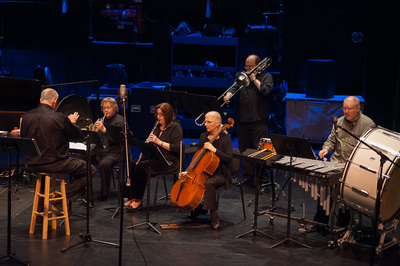 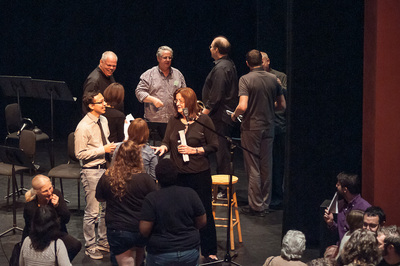 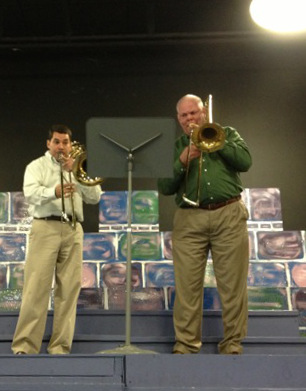